Having proven the worth of these super-light, ultra-tough motorsport batteries over two seasons in its own motorsport programme, Milltek sports has now brought the range over to the UK: 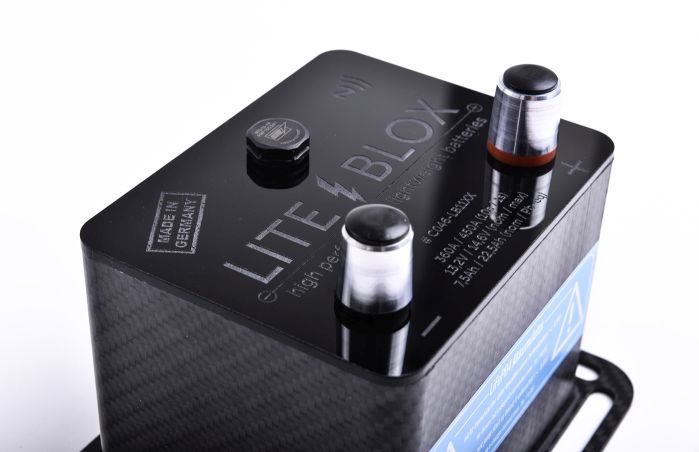 Well known in its native Germany, LITEBLOX has built up quite the reputation for its products amongst leading race teams and discerning top end tuners – and it’s not hard to see why. To begin with, the units offer a substantial weight saving over a traditional lead-acid battery – as much as 25 kilos in certain applications.

Each battery is totally hand-finished into a stunning carbon fibre shell, and uses the very latest LiFePO4 storage technology, implemented in extremely light packs with high energy density and outstanding reliability. LITEBLOX batteries are suitable to be powered by conventional alternators and will replace any standard starter battery as a plug ’n’ play solution with less volume and weight for various applications in motorsport, fast road and tuned performance machines.

Don’t be fooled by the diminutive weight and dimensions though – the latest generation of premium LiFePO4 cells provide enough power for typical cold cranking demands: (400-900A peak @ ~1ms) as well as cycle life and operating range for the hard usage as an automotive starter battery, even on most cars with Stop/Start technology fitted.

The re-usable carbon case can be mounted in any position, at any angle, making it perfect for motorsport, marine and aviation applications. Enjoying a life span of between 3 and 5 times longer than an equivalent lead-acid unit, as well as being almost impossible to deep discharge to destruction, the LITEBLOX units also represent significantly better value than the old fashioned battery technology. Add in the improved safety through thermal cut-off fuses and temperature sensors, plus the innovative, acoustic overcharge protection, and you’ve got a battery that’s going to handle anything you can throw at it.

Three performance variants are available to cover all cylinder variants, as well as most petrol and diesel engines. 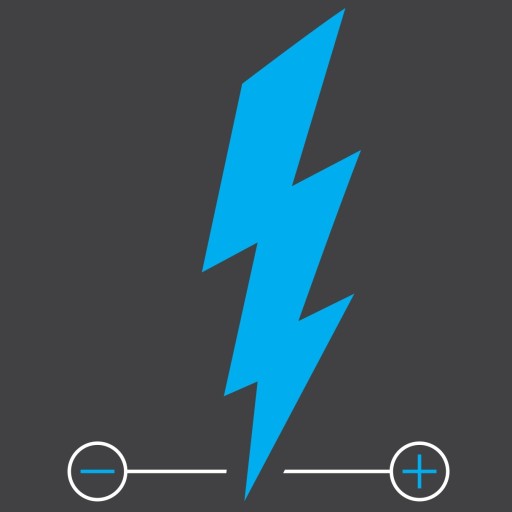